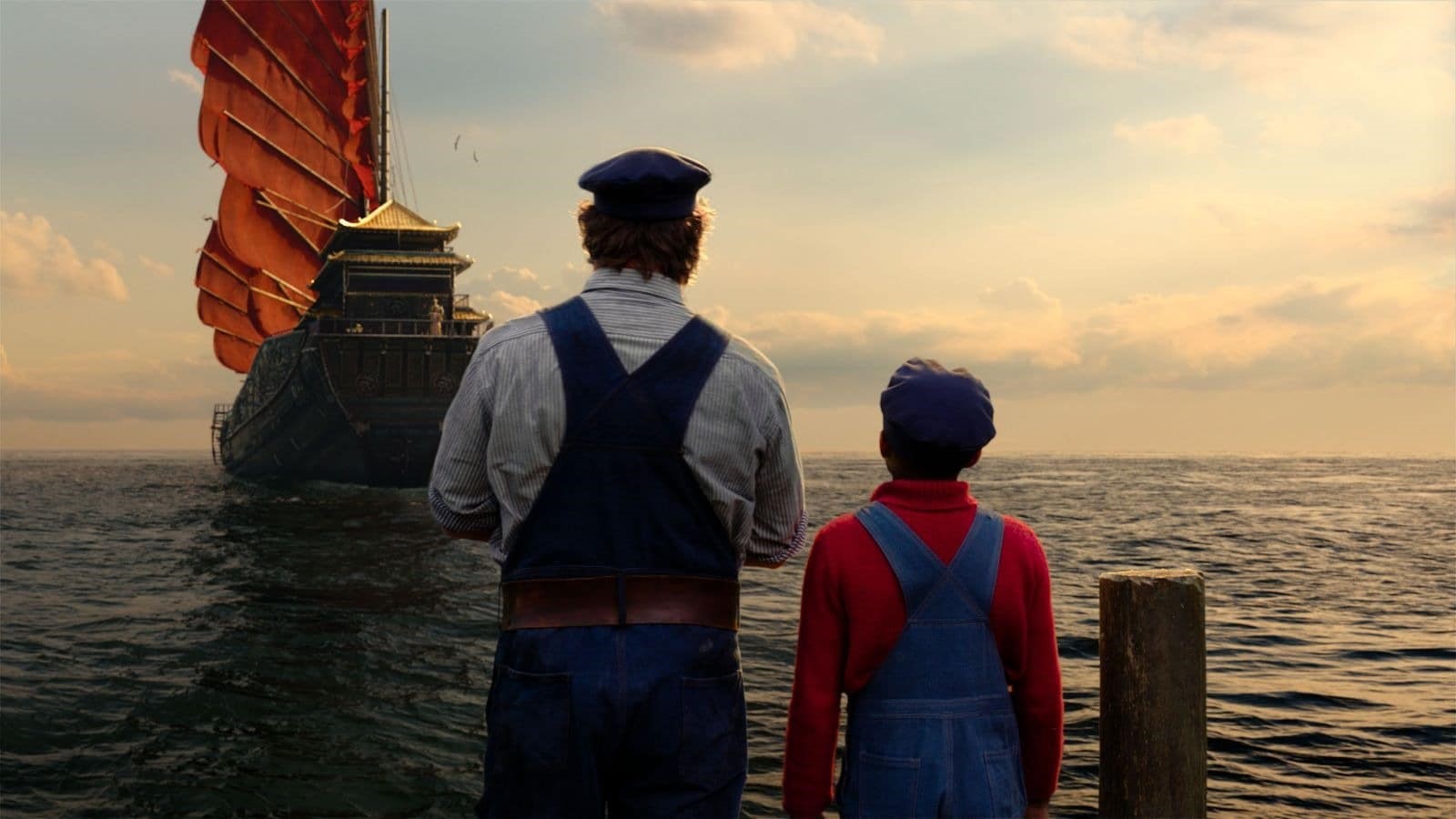 The Kinofest is coming to Seattle! There are two German children’s film among others: Peppercorns and the Curse of the Black King and Jim Button and Luke the Engine Driver. For details, go to https://www.siff.net/year-round-cinema/film-festivals/kinofest. 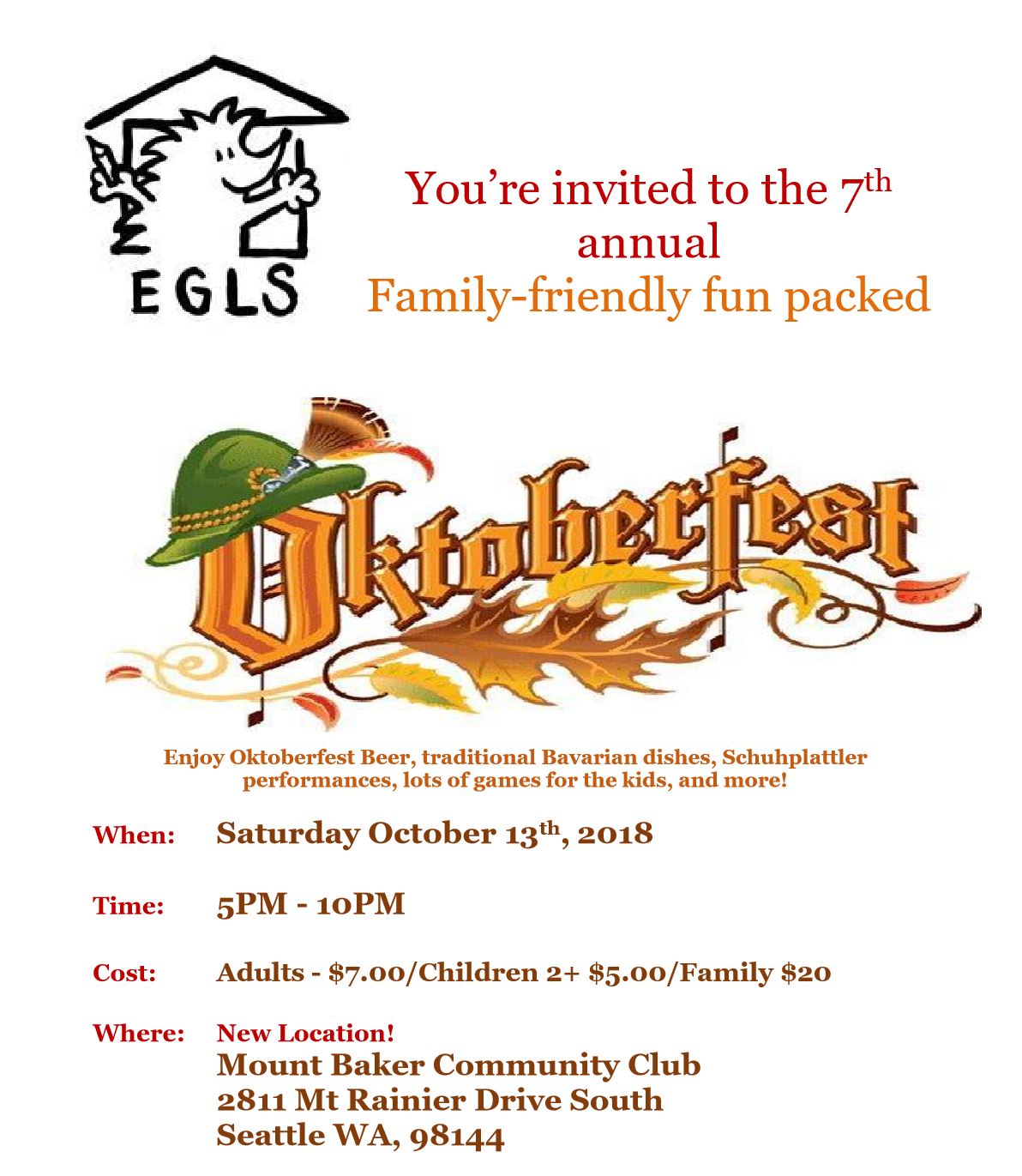 Get your Lederhosen and Dirndls on! Our annual Oktoberfest is coming up on Saturday, 10/13/18 from 5pm to 10pm at Mount Baker Community Center in Seattle. The space holds up to 200 guests and is the perfect venue for the Enzian Schuhplattler dance troop performance, dining, drinking, dancing and kids' activities. We will serve traditional Bavarian food from Leberkäs, Würstchen, Rotkohl, Sauerkraut and Brezen along with plenty of beer and Apfelschorle. This event is open to non-EGLS families, so bring your friends and neighbors!
We need your help to make this a success! We need volunteers to help setup and breakdown, serve food and drinks, sell tickets at the door, entertain kids with simple games or face painting or bring red cabbage or Sauerkraut or baked goods for our dessert buffet. If you can volunteer before, during or after the event. Please sign up via http://signup.com/go/FZWSzxt. For questions, feel free to reach to one of the board members or email This email address is being protected from spambots. You need JavaScript enabled to view it.. 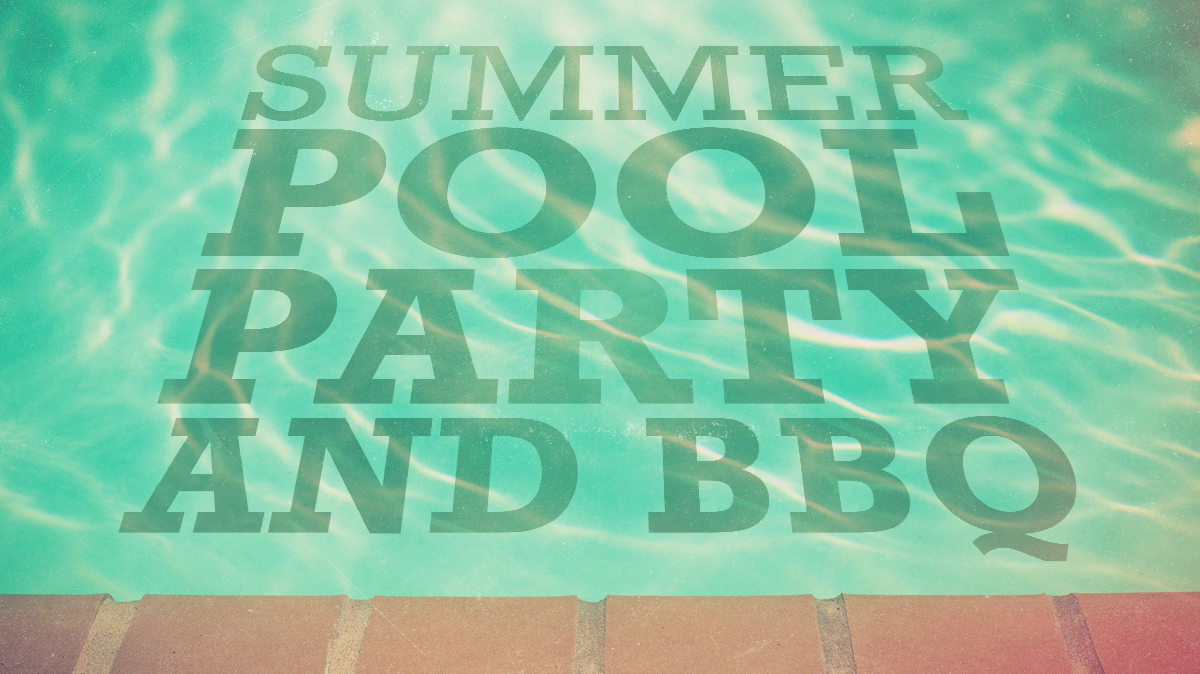 July 29th, 4-8pm at the Phantom Lake Bath and Tennis Club in Bellevue

Come join us for some fun in the sun catching up in German at the EGLS Summer Pool Party at the Phantom Lake Bath and Tennis Club on Sunday, July, 29th, from 4-8pm.
We will provide the basics: sausages/hot dogs for the grill, non-alcoholic beverages and a couple simple sides. We ask for a $6 donation to cover overall costs (facility rental and basic provisions). So bring the kids and your swim gear and something to drink or a side dish or dessert to share!  It' okay to bring alcoholic beverages, but absolutely no glassware or bottles. It’s a pool after all. Please RSVP via http://www.123formbuilder.com/form-3662069/Event-Registration-Form or via our Facebook Event .We have limited space available (40 people max) so please update your RSVP if you cannot make it as planned. Thank you Andreas Schiffler for organizing this fun event for us!

Greetings from the EGLS Board

Welcome back and welcome to our new families!

WENDY, Saturday, January 27, at 3 pm, with German filmmaker Dagmar Seume in attendance! For ages 9+, this film is about the bond that forms between a beautiful wild horse and an injured young rider who needs to find the courage to get back in the saddle. Watch the trailer here.

THE LEGEND OF TIMM THALER (OR THE BOY WHO SOLD HIS LUAGHTER), Friday, Feb. 2, at 7 pm. For ages 7+, co-presented with SAGA! This film is a fantastical, Willy-Wonka-esque tale of a brave boy with a delightful chuckle, who the trap of a diabolical guy who wants nothing more than to laugh. .

NOT WITHOUT US, Saturday, Feb. 3 at 5 pm. This documentary, for ages 10+, is an inspiring around-the-world trip to meet 16 different children, in 14 countries, who must overcome many challenges as they work to fulfill their dreams for life.

We hope to see you and lots of Seattle German speaking families at Children's Film Festival Seattle for these films and more!

You are here: EGLS